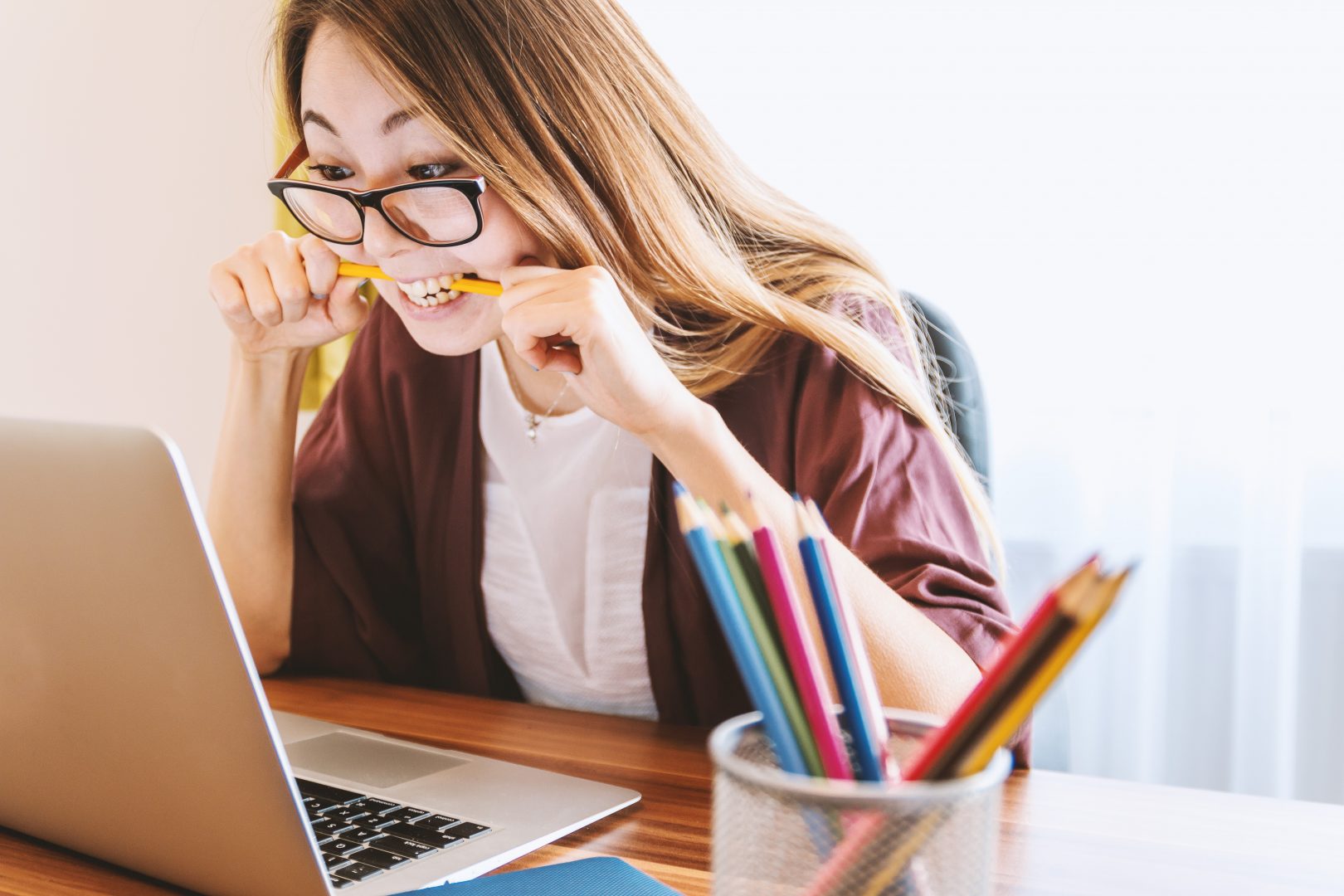 After 87 million people had their data used unscrupulously by Cambridge Analytica, Facebook has finally changed its rules to “ban personality quizzes.”

Should quiz queen Chanti Zak and her clients like Tarzan Kay be worried?

Speaking as a web developer and conversion copywriter, here’s why marketers and their clients can ignore the clickbait.

(Yes, most of your lead-gen quizzes will still work without any problems.)

While most news outlets are reporting that Facebook is banning personality quizzes, the truth is a bit more… well… technical.

Yes, Facebook is banning personality quizzes on its platform… but “its platform” is the key to understanding whether this affects your current lead flow.

At one point, Facebook wanted its platform to be the hub for every web application. (The company probably still does.) The goal of this was to gather a ton of data about users so marketers could have better targeting.

This would make Facebook’s platform the best ever, generating gobs of dollars.

And that’s what happened, basically!

App and game developers loved Facebook’s platform. They could offer some personalization to users based on their personal data. This increased time spent on these apps. And the more time users spent on these apps, the more money they were likely to spend on in-app transactions.

This created a gold rush of poorly-made copycat apps and a lot of broken friendships.

Sorry, aunt I don’t speak with anymore. I’m not accepting your HarvestTown invitation.

Farmville Dies, but so does democracy, kinda

For a while, the Facebook app economy was great. Users were having fun, I guess, and the companies who built these apps were posting incredible revenues.

Yet like every trend, users got tired of the latest Farmville clone. The in-game payments slowed down. Maintaining these games wasn’t profitable anymore. Many of these game development studios shut down.

The games were basically dead. But the sheer volume of Facebook users – over a billion, by this point – meant there must be some way to make more money from the platform. Remember, Facebook built the biggest user interest database in history. It was a direct response marketer’s dream.

But Facebook wouldn’t just give this data away. If Facebook offered free access, then the Zuck wouldn’t have any reason for marketers to use its advertising platform.

Then a workaround appeared.

If a company could get temporary access to this user data, such as through a game or app, then it could make a copy. Get enough users to play a game, and suddenly they’ve got their own robust user interest database by age, location, and even favorite movies.

Through addictive, fun and arguably popcorny quizzes, Cambridge Analytica got over 87 million Facebook users to give the company temporary access to their data. And when the company had access, they made a copy and entered the data into their own platform.

This data was used in elections around the world to manipulate voters.

Facebook didn’t really care about this. Because all those quizzes Cambridge Analytica created kept users on the Facebook platform, Facebook was happy. After all, those users were seeing lots of ads and making Facebook a lot of money.

The news about Cambridge Analytica leaked to the public in early 2018. People weren’t happy.

But most importantly to Facebook, their stock price dropped. 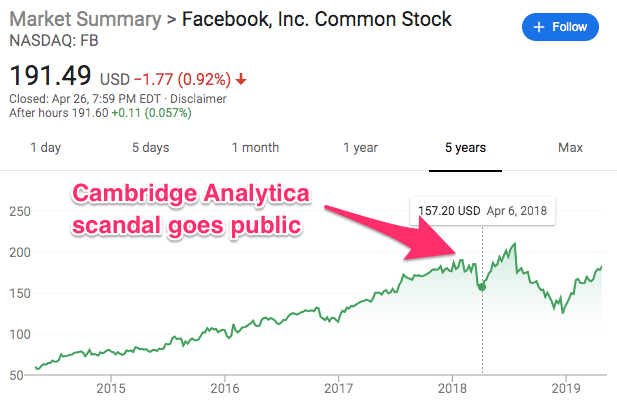 Facebook made a commitment to do better, or whatever.

Make no mistake: Facebook doesn’t care about doing the right thing like protecting its users. It cares about keeping its shareholders happy with a high stock price.

Now, just a few days ago, news broke that the FTC and other world government bodies were  planning on fining Facebook for its user data negligence.

By “coincidence”, a day later, Facebook published its announcement that it would no longer be offering developers access to its platform for personality quizzes.

What does this mean for marketers using quizzes on Facebook?

The above history was a long story, but it offers important context. Facebook needs to send a message that user data on its platform is safe and protected. Quizzes and games will no longer be able to access this user data in the same way that led to the Cambridge Analytica scandal.

So the big question…

Are your lead gen quizzes affected by the new Facebook platform update?

Here’s how to tell:

Here’s the biggest takeaway: if you’re a copywriter, coach, or marketer who relies on Facebook to generate leads via quizzes, you’re gonna be fine. Just change your quiz provider from something that uses Facebook to one where users enter their email address manually.

You’ll get better engagement from your users. And you’ll avoid breaking GDPR rules, too. But most importantly, your business won’t be punished for Facebook’s misdeeds.

It’s 11am on a Saturday, and I’ve already seen a lot of clickbait about this announcement. Most of it’s written in a way that would scare non-technical marketers.

But as an experienced marketer/conversion copywriter who also happens to be a web developer, I’ve got a unique position on the issue. Designing conversion-focused web experiences is kinda my jam.

Your quiz funnels are probably fine. And if you’re not sure, feel free to reach out to us. We’re happy to do a quick technical audit and recommend alternatives.