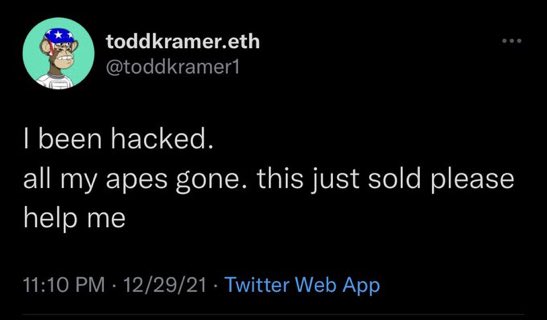 If you’re worried about impostor syndrome, you (by definition) don’t have it. Actual impostors don’t worry about being impostors. They’re just trying to scam. Because to a REAL impostor, the con is literally about life and death.

Not even being hyperbolic. Confidence men, scammers, cheats . . . they don’t think like you and me. They completely lack that sense of, “Could this hurt someone?” Instead, they fixate entirely on, “How could this benefit me, and will I get caught?”

Fortunately, for the rest of us, these impostors constantly overestimate their intelligence relative to the rest of humanity.

How Scammers and Impostors Can Thrive in Polite Society

Because most people would rather let a white lie slide than have a big confrontation, these scammers become accustomed to the following cycle:

It’s really, really dumb. Most con men are about as clever as Homer Simpson.

If this is so dumb, why does this work? Because by default, humans take other humans at face value. This is a critical piece of the social fabric. If we were to constantly default to not trust other people, society would fall apart.

Imagine if every interaction were, “Oh, this is a real $20 bill? You say you’re going to actually show up to work? You say you’re actually going to pay me for work? No, you first.” Like we literally couldn’t have a society without most people being trusting of strangers.

But some people – the true impostors – exploit this. They see the fabric that holds society together as a weakness, as gaps in the armor.

That’s why when they lie about their experience…

Or try to take credit for something they didn’t do…

O pass their blame onto someone else…

…they’re seeing themselves as the hero. Someone who sees a broken, unsalvagable world filled with people who exist only to be exploited by the “strong”.

Scammers Are so Broken, They’re Incapable of Fair Dealing (Which Is Bad News for Decent People)

It’s malicious. In their worldviews, one can only get ahead at the expense of someone else. So rather than waiting for someone to exploit them, these impostors feel it’s their moral right and self-preserving duty to exploit others first.

Because for these broken, pathetic people, their narrative is, “Unless I take advantage any way I can, someone is going to take what’s mine and leave me homeless, hungry, and cold on the street.” It’s a terrifying worldview.

Not all of them cause the same degree of harm, of course. But for people like you who seem to actually care about ethics, just knowing these people exist feels distressing. We don’t want to be like them SO MUCH, we even doubt whether we’re secretly self-deluded impostors. Our subconscious brains would rather live with constant crippling doubt than even consider being like one of those scammers.

So the way you’re worried about pitching good ideas shows that you’re capable of understanding what a terrible idea is. Which, by definition, means you’re not looking to exploit the system. You’re not an impostor!

Now that we’ve established you’re NOT an impostor…

What can you do to rein in your own impostor syndrome?

There’s a few things you need to know.

So, like, don’t worry about. All you have to do right now is show up, give it an honest try, and be pleasant. They won’t expect a lot for a while. So as long as you can write coherent sentences, you’ll be fine.

See this like a well-paid internship to prepare you for your next job. The last two full-time copywriting jobs I had paid over $110k/year each. There’s definitely the opportunity to improve your pay and do more interesting work as you keep showing up.