See a problem with the world? Use marketing to fix it. 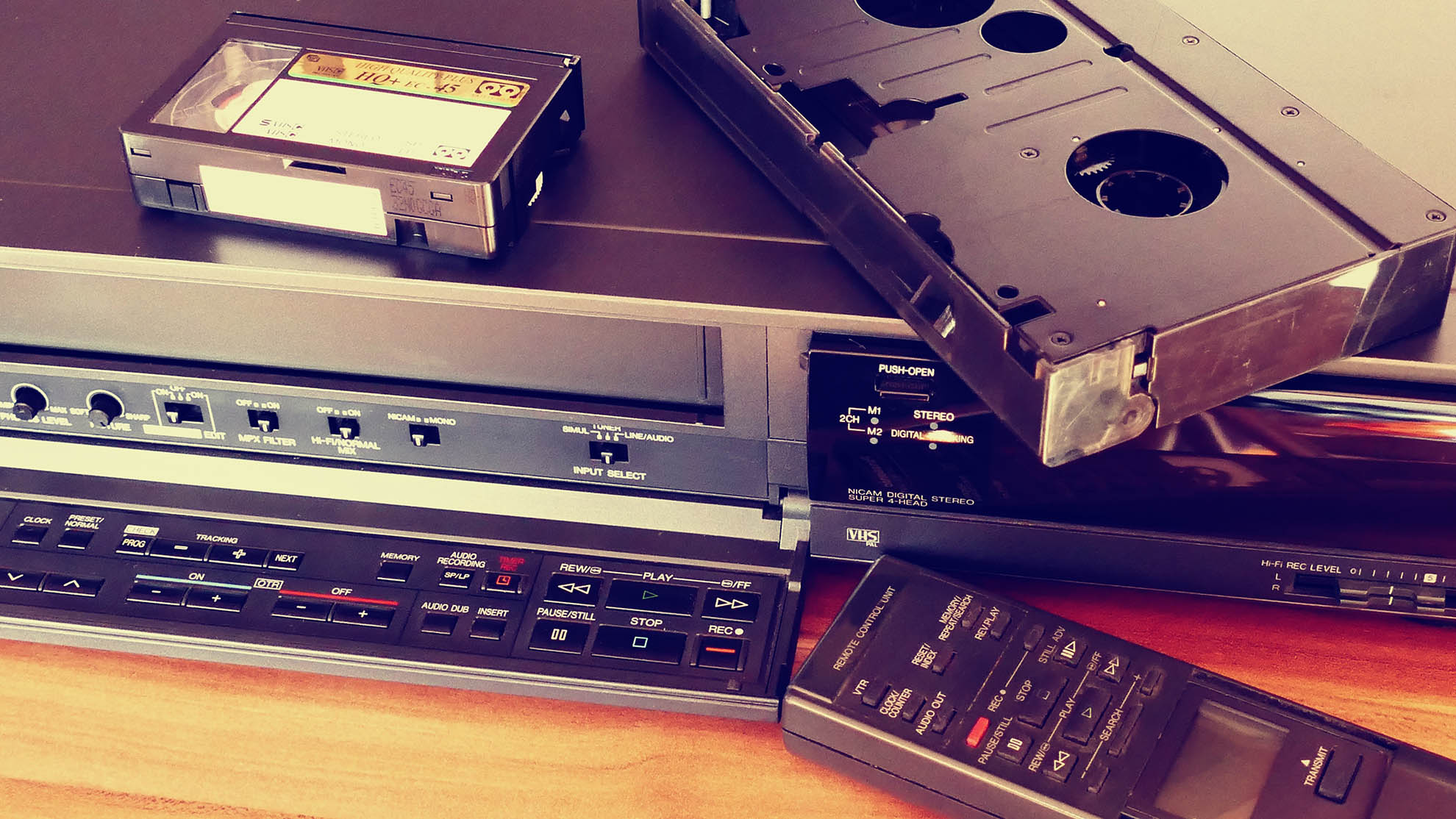 This evening, while on a pleasant walk with my three kids, I came across some absolutely abhorrent chalk lettering.

Some kids – around 8-10 years old based on the handwriting – had written “CHINA WILL PAY FOR WHAT IT DID”.

They’re referring to the COVID-19 fiasco we’re still waiting out. And to them, they’re probably referring to something like how they can’t see their school friends. Maybe a grandparent passed away – I don’t know.

But what I can infer is their blame doesn’t come from an 8 year old carefully assessing the international spread of the disease, thoughtfuly reading news from various sources, then coming to an objective conclusion based on reasonable evidence.

No, they’re just repeating what their moron parents told them.

Which is a damn shame, because of the following:

It’s intensely frustrating. I believe the world is a hard place, and kids deserve kindness. But spreading this kind of xenophobic crap doesn’t make the world kinder, or more fair. It reinforces existing power structures that inherently favor those whose racial backgrounds match those who are already in power. And that means it punishes those who don’t look “right”, even if that’s the opposite of America’s supposed meritocracy.

So what can we do about this?

The good news is, as small businesses, we have the opportunity to choose our customers. We aren’t beholden to shareholders that demand we serve everybody, forcing us to abandon some of our values for profits.

Instead, we get the opportunity to apply the law of attraction to our marketing. By simply stating what we stand for, we’ll attract the kinds of people who also stand for those things.

And maybe – just maybe – we’ll get enough collective power to push back against the awfulness in the world.

But we gotta be brave enough to say what we believe in.

Anyway, I made some art

Do you like street art? Do you like spraypainting? How about some arts and crafts? If so, I have something for you.

It’s probably a good idea to laugh at this and move on. I mostly made it to be therapeutic. It made me feel a little bit better.

You print out four pages on 8.5×11″ paper, tape it together on plywood or something, then create a stencil you can use at will. Click on the image below to download the 4 page PDF. 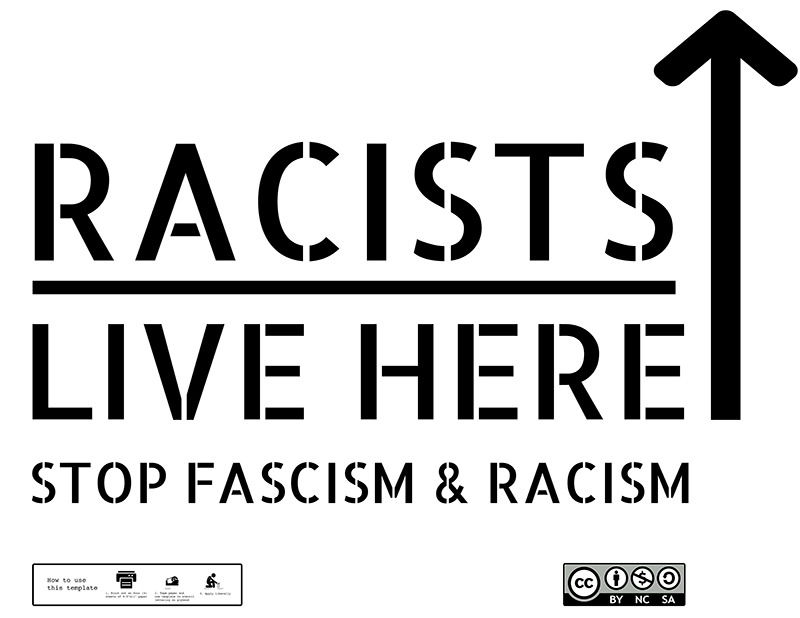 Or if you have a giant printer, you can just use this big ol’ JPEG.

I don’t know. This is probably a bad idea to share. But man, I’m so tired of seeing this stuff every day.