Why We Shouldn’t Be Afraid of Sharing Our Ideas

Why We Shouldn’t Be Afraid of Sharing Our Ideas 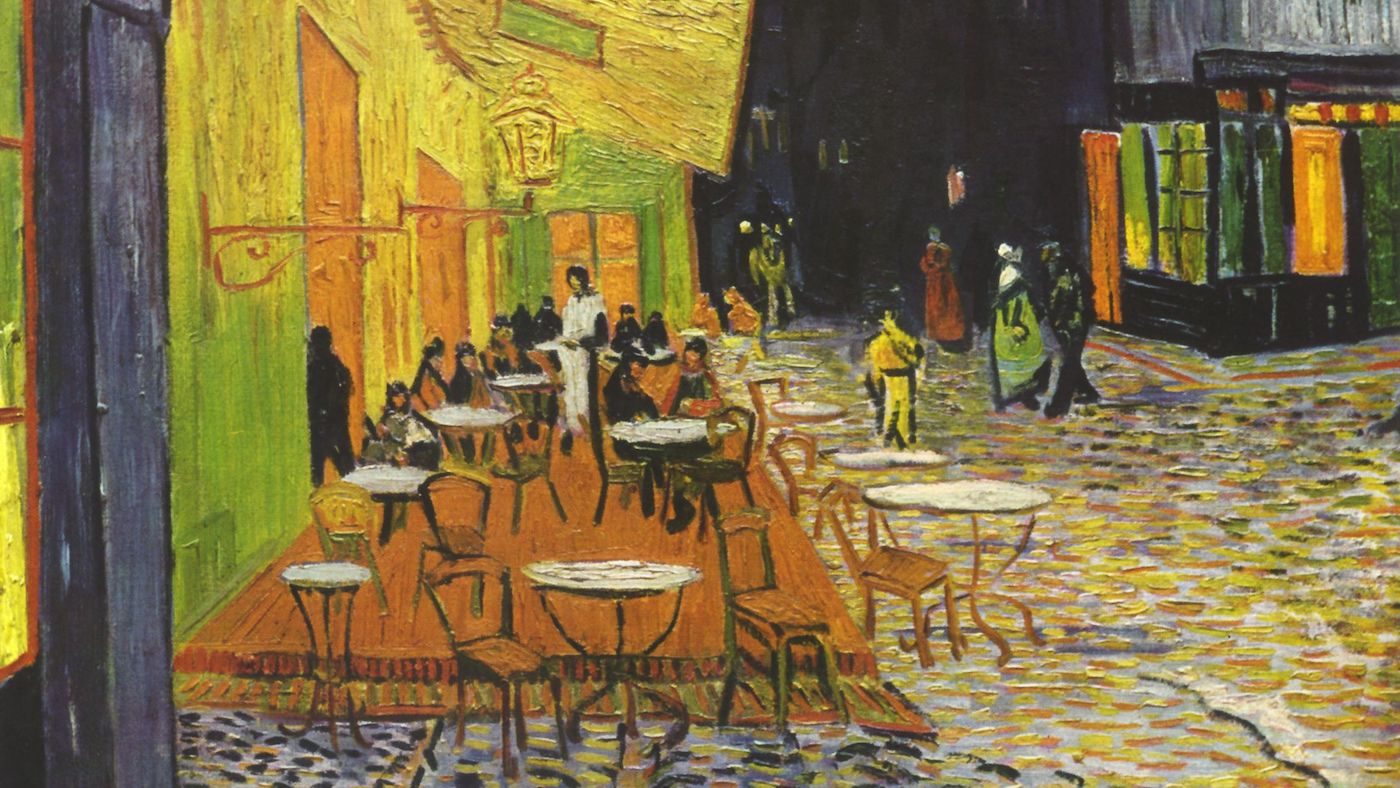 After spending years working in and around the startup world, I think there are two basic reasons people keep ideas/frameworks/methods “secret”:

What I’m sensing from your post is #2. You’re afraid that if too many people use a method, then it won’t work anymore.

That’s a valid fear because in marketing, we see time and time again how advantages get DESTROYED by scale. Look a blogging, which singlehandedly ruined much of the usefulness of the internet via SEO spam (see https://www.johnwdefeo.com/articles/google-is-ruining-the-internet).

What’s tricky is understanding the number of people who would have to:

Think of those steps like stages in a funnel. Sure, a lot of people could LEARN your method, although this would take years and lots of money/effort (look at Copyhackers or Brian Dean’s Backlinko for an example of this).

Then once people learn it, they’d have to actually use it correctly. In rare cases, it’s not hard to get it right. But there’s still going to be a big drop off in the number of people who actually imlpement your method correctly after learning it.

THEN the people who use it correctly have to get results they’re excited about. This is important because if most people try something and it doesn’t immediately work, they’re likely to just never try it again.

FINALLY the people who do steps 1-3 have to tell all their friends about it. Which is another drop off point because a lot of people would keep their method secret.

So to go back to the “too many” number. How many people would be “too many” for you to lose the competitive advantage?

Maybe Brian Dean’s Skyscraper Method on Backlinko could be a good model for this. It’s arguable that the Skyscraper Method had a BIG impact on how web content is written. Originally published in 2013, there have literally been tens of millions of views to that article. (See https://www.similarweb.com/website/backlinko.com/#search)

But for Brian, that article helped him grow his business. He’s still getting over 1M visitors/month, and 99.95% of his traffic is ORGANIC! That’s people coming into it via search or coming to that page directly.

That means people are (1) learning his method, (2) using it correctly, (3) getting results, and (4) telling people about it.

Even if these numbers are off, that sets a very, very big threshhold for your “too many” number. If you can somehow wrangle millions of visitors to learn about your method, then you should have a very successful business anyway.

Not really a way to lose, IMO.

Featured image: Cafe Terrace at Night by Vincent van Gogh. What looks like a painting of friends is van Gogh’s own recreation of Da Vinci’s The Last Supper – another painting with layers of hidden meaning. Via Wikimedia.